Buy Now Pay Later (BNPL) is the latest trend increasing consumer spending in eCommerce and has become the fastest-growing payment method the eCommerce industry has seen. Worldpay, a payment processing company and technology provider, reported that in 2020 the BNPL payment made the largest percentage leap rising approximately 78%, accounting for 1.6% of eCommerce spend, and are currently the second most popular way to checkout. 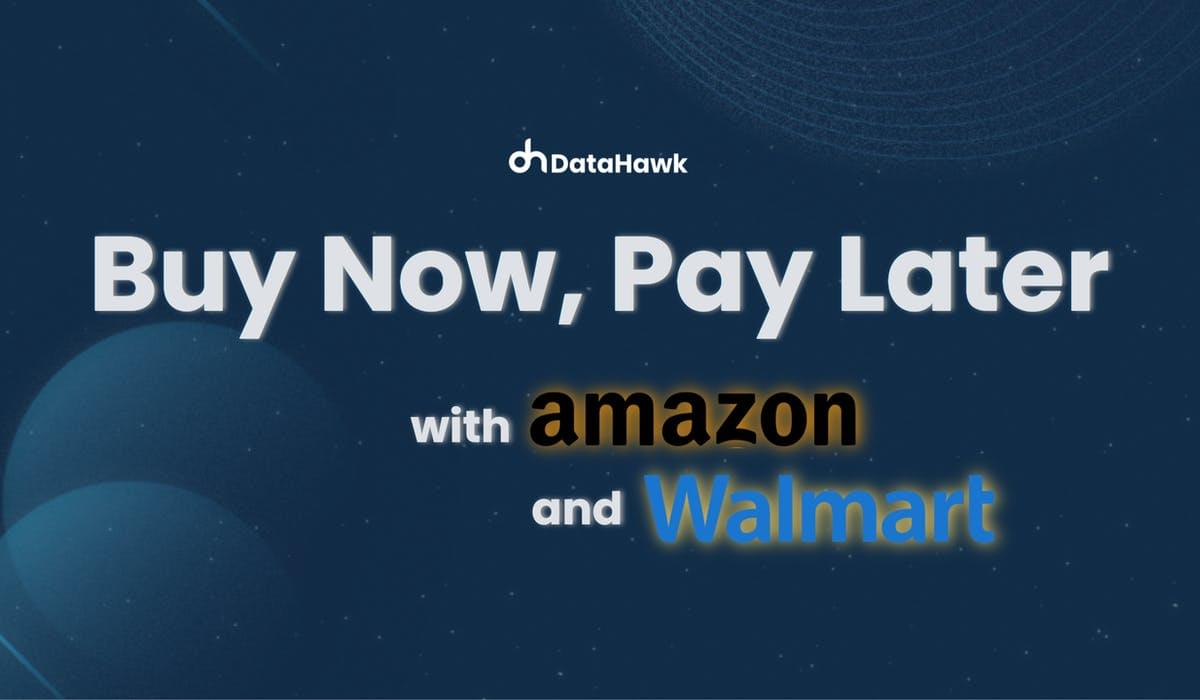 This article explains the Buy Now Pay Later boom, its key benefits, how it prompts consumer spending, and eligibility criteria, among other information eCommerce sellers should know about how the online payment method increases revenue.

Summary
Retailers have scaled back their layaway plans and have embraced the Buy Now Pay Later financing option. For those unfamiliar, layaway plans are when consumers make a deposit on a product, followed by recurring installment payments. This arrangement allows shops to reserve the product for the customer until they have the means necessary to purchase it. It is clear why the Buy Now Pay Later option has taken over; it gives consumers the chance to buy products before they are sold out.

What Is Buy Now Pay Later?

Buy Now Pay Later is a type of short-term post-purchase payment service that allows shoppers to pay for products and services via interest-free installments. Simply put, BNPL, which is integrated within eCommerce checkout pages, gives consumers the option to make purchases right away and pay for them later.

While this payment method is more prevalent among online shoppers, it can also be offered in stores. However, it is relevant to note that not all purchases are eligible for the BNPL financing option.

According to CNBC, the President of Ally Lending (a digital financial services company), Hans Zandhuis, said that when it comes to BNPL purchases, the average transaction is roughly $200, approximately $100 more had the financing option not been available.

If you are wondering BPNL is regulated, the answer is not really. Although, a study conducted by Juniper, a market research company, indicated that it is only a matter of time until regulations will be placed on Buy Now Pay Later services, such as charging limitations. 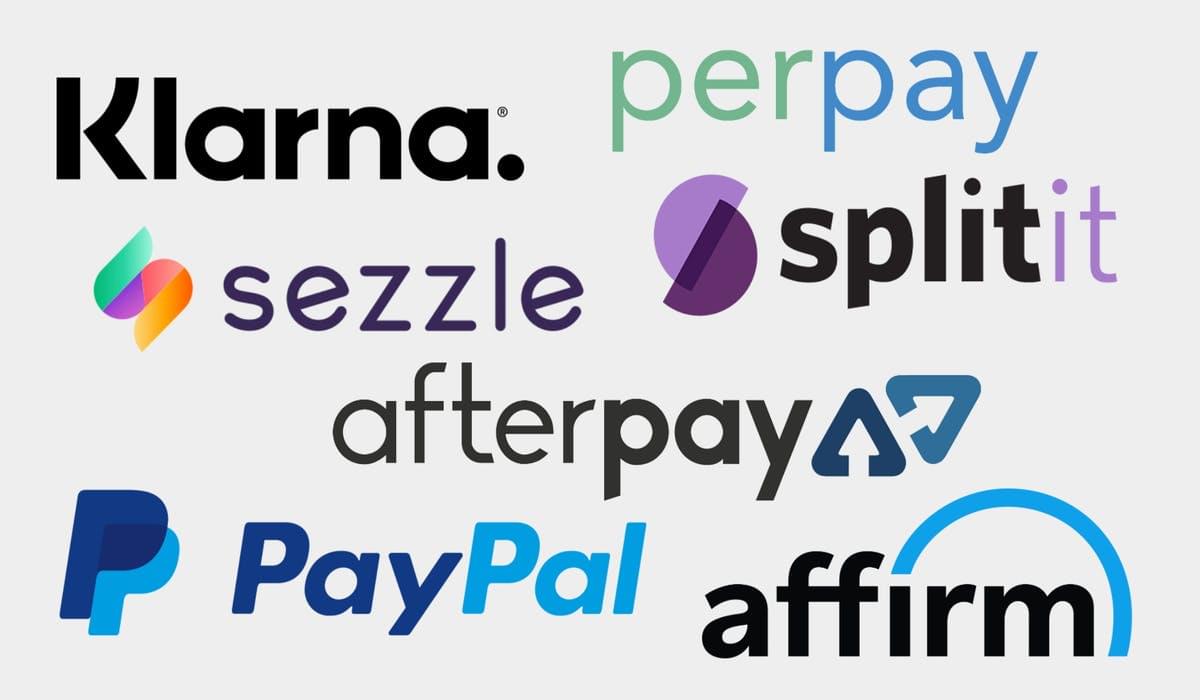 While Affirm, Klarna, and Afterpay are the most popular financial companies that offer Buy Now Pay Later on acquisitions made from participating merchants, several others include Sezzle, Splitit, PayPal, and Perpay. The growing popularity of this payment method has even prompted Goldman Sachs and Apple to partner up and launch a BNPL service called Apple Pay Later. Although terms and conditions may vary for the companies offering BNPL, in terms of the number of payments and interest fees, they operate in the same way:

The Buy Now Pay Later financing option on eCommerce sites like Amazon and Walmart has several advantages. Perhaps the most appealing benefit is the positive impact BPML has on the number of products in shoppers’ checkout baskets. For instance, a survey conducted by CouponFollow, a coupon code search engine, that surveyed over 1,000 consumers found that 73% of online shoppers could add more products to their carts because BNPL made it affordable.

The study also indicated that had it not been for BNPL, one in every three customers would have been unable to make a purchase. Essentially, because the BNPL option allows consumers to pay for their products through monthly installments, shoppers can make purchases in larger quantities. In addition to increased sales, other benefits of Buy Now Pay Later include:

One of the few inconveniences of Buy Now Pay Later is that the process can get complicated if customers want to return an item they bought through the BNPL option. Merchants who work directly with BNPL providers are responsible for informing the Buy Now Pay Later company of the refund request. Nevertheless, the return process is probably more of a burden to customers than eCommerce merchants.

How Does Buy Now Pay Later Work on Amazon?

There are three ways to use the Buy Now Play Later payment option on Amazon. Shoppers can choose Affirm as their desired payment method upon checkout after providing some information and selecting the financing method that is best suited for them. Shoppers can also use Amazon’s Debit EMI (easy monthly installment), a financing option that allows shoppers to pay for products via installments on their debit cards.

In addition, shoppers can use Amazon’s Monthly Payment option, which is available for select products and can be selected during checkout. This option may not be available to all shoppers as eligibility is based on information relating to one’s Amazon account. According to Forbes, consumers on Amazon can split purchases of $50 or more into five monthly installments over four months on select products.

How Does Buy Now Pay Later Work on Walmart? 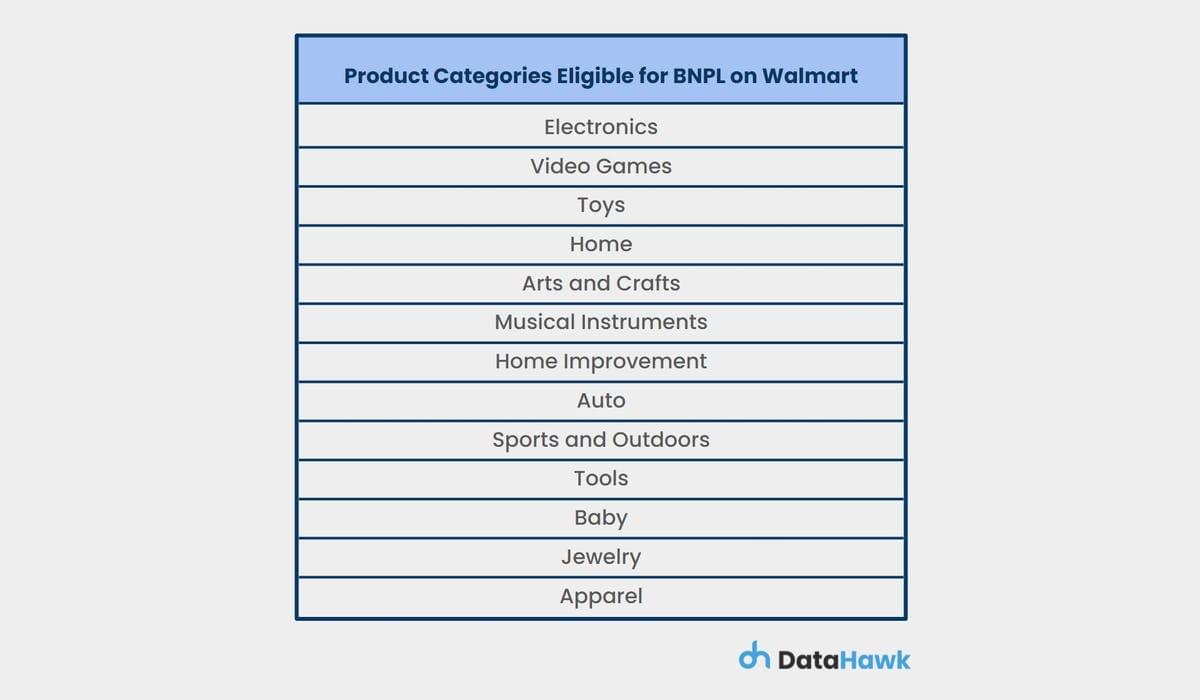 Like Amazon, after being approved for Walmart’s Buy Now Pay Later program, all shoppers have to do is select the Affirm payment option at checkout. Shoppers can apply for BNPL on their phone by entering how much they are spending then setting an appropriate payment plan.

Is Buy Now Pay Later Right for You?

Depending on the products they offer, the Buy Now Pay Later financing option may be more advantageous to some merchants over others. For instance, it may be that BNPL is more popular among more expensive products such as electronics. The following statistics come from CouponFollow’s survey of 1,003 customers who used BPNL over other payment options. The table in the image below displays a brief list of product categories shoppers are buying with BPNL. 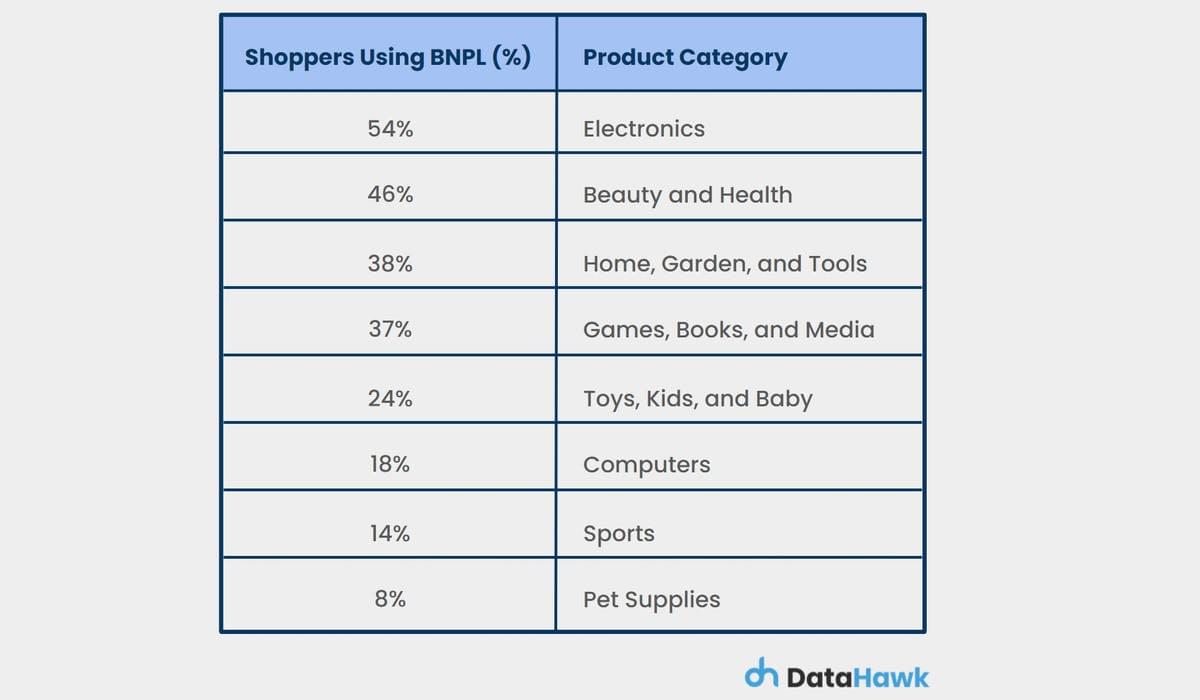 The metrics in the table above can help eCommerce merchants decide whether or not their products are more likely to reap the benefits of the Buy Now Pay Later option. Another factor to consider when determining whether or not BNPL is right for your business is to have a good grasp of who your customers are.

For example, a Forbes study found that while BNPL is more common among millennials (ages 26-40) and Gen Z’ers (ages 21-25), it is less popular among Baby Boomers (ages 56-75). Additionally, eCommerce merchants should strategically weigh the costs and benefits of adding the BNPL option if they operate a business with lower margins.

If Buy Now Pay Later Is Not Right for You

If Buy Now Pay Later is not right for you, that is okay too. There are several other ways Amazon and Walmart merchants can increase eCommerce spending on their respective platforms. Below is a list of three things eCommerce merchants can implement into their selling strategy to increase revenue, boost conversion rates, and expand product visibility.

Undoubtedly, customers increasingly rely on product reviews to make purchasing decisions. A 2021 study conducted by Statista found that approximately 70% of shoppers read between one and six reviews before purchasing a product. Social proof is a psychological phenomenon in which individuals rely on the actions of others in a given situation to make decisions. Therefore, it is paramount that all your products have quality reviews to positively sway shoppers’ purchasing decisions to buy your products over competitors and establish high-performance standards.

The Amazon Influencer Program gives third-party influencers the ability to advertise your products for you on various social media platforms. Influencers with reputable backgrounds have the utmost potential to promote your products in a way that boosts sales rank and brand reputation. That being said, if you are a brand struggling to increase your product’s visibility, there is no harm in reaching out to influencers to see how they can leverage their clout to increase your sales velocity. Conversely, Amazon editorial recommendations are another excellent way to leverage a third party to help you build trust among customers, amplify brand awareness, and boost sales.

A best-selling product on Amazon is synonymous with dynamic pricing. To be competitive on eCommerce marketplaces, sellers must ensure that their products are priced low enough to be considered quality but high enough to be considered competitive. One way to ensure you maintain dynamic pricing is to monitor and receive alerts about your competitors’ product price changes and change your product’s price accordingly. For example, consider investing in customizable Amazon products alerting software that allows you to stay on top of any and all changes related to any product on Amazon. Doing so will give you the competitive edge you need to have a dynamic and effective pricing strategy.

Buy Now Pay Later is the future of eCommerce. Not only does BNPL benefit shoppers, but it also benefits merchants in that it can increase conversion rates by encouraging customers to buy products they could not typically afford otherwise. Given the myriad of benefits associated with the Buy Now Pay Later financing option, there is no reason not to jump on the bandwagon. If BNPL is right for your business, be sure to conduct thorough research on the different providers to determine which of their installments offerings and services benefit you most. 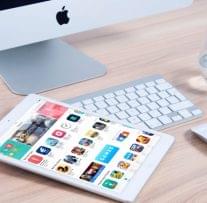 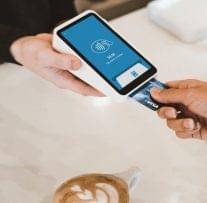 A Complete Guide to Amazon Verified Purchases and Reviews
Educational 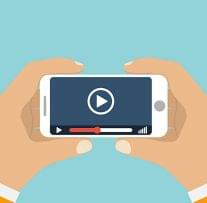