Impact of the Ukraine Conflict
on Global eCommerce

In an effort to show disapproval and catalyze a possible cessation of the war with Ukraine, sanctions have been imposed on Russia by many EU and Western countries. Shipping companies including FedEx, UPS, have halted deliveries in Russian territory.  The following shipping suspensions have been implemented:

In addition, Reuters reports that the world’s three largest container shipping lines which include MSC, Maersk, and CMA CGM — have suspended all shipments to and from Russia.

The war signals a huge economic downturn for Russia’s eCommerce, but what about the rest of the world?

How Is the Conflict Impacting eCommerce in Ukraine?

There have been Increased sales for Ukrainian products and increased eCommerce support. Western and European citizens have expressed sympathy and solidarity through their eCommerce actions.

In an amazing show of solidarity, thousands of people from countries all over the world purchased AirBnB rentals in Ukraine with no intention of going, but as a way to offer aid directly to the Ukrainian people. According to Forbes, AirBnB’s CEO tweeted

But despite the positive sentiment and efforts, the economic situation in Ukraine is dire.

But across all platforms, from eBay to Etsy sellers increased their sales of Ukrainian-related goods by 338%.

The Impact on Ukrainian Exports

Global shipping giant Maersk closed its port in Ukraine, and lastly, Ukraine supplies more than 90% of the semiconductor-grade neon, for the United States. This neon is used for lasers used in chipmaking. Those exports will also cease.

In general, Bloomberg outlines while rising eCommerce costs and product prices in the future, with continued supply chain disruptions. 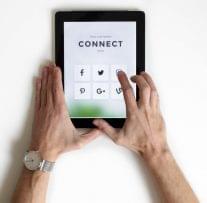 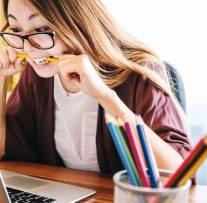 How to respond to Negative Amazon Reviews
Educational 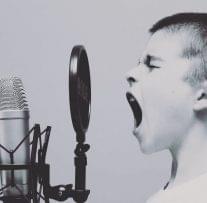