Over the last few years, you may have noticed droves of FBA aggregators swooping in to acquire Amazon FBA businesses. These FBA Aggregators, also known as eCommerce brand houses or FBA acquirers, are created by high-net-worth individuals and investment firms. You might be wondering, why now? Who are these new FBA semi-private-equity firms? What makes an Amazon FBA business attractive to these aggregators? You also maybe be wondering if you should sell your own Amazon business, and what can you do to get noticed. Continue reading to get the answers to your most pressing questions about FBA aggregator acquisition. 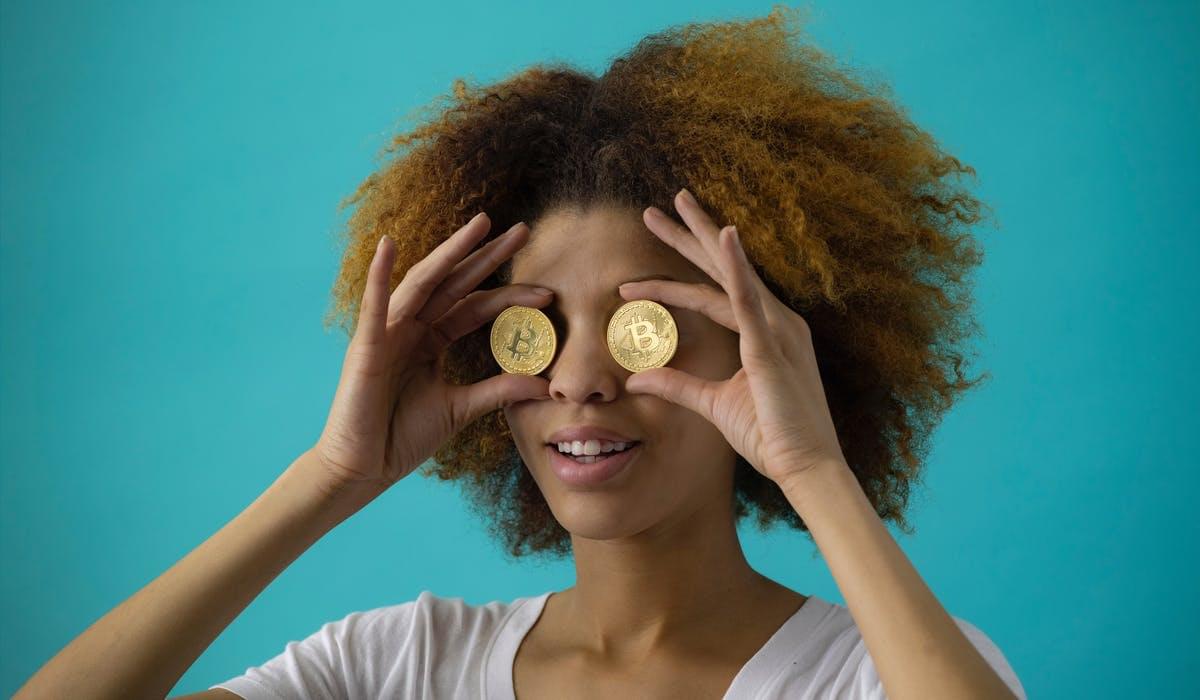 What is an FBA aggregator?

Many of the investors or investment firms are eCommerce experts. They are very familiar with e-commerce and retail industries, having been sellers, CEOs of eCommerce companies, or have sold on Amazon themselves. Once these investors or firms have bought an FBA business, they use their expertise to develop and run the FBA businesses. Themselves. With enormous amounts of capital, marketing, eCommerce, and logistical knowledge, they generate more revenue than an independent person or team could; this is how they make their profit.

These aggregators don’t select just any brand. They move quickly to purchase the most popular brands built by individuals or small teams. They make their selections by using analytical tools to look at various data points. They also use algorithms, just like Amazon does, to see which listings are algorithmically superior.

These brand aggregators use analytical tools such as DataHawk’s Amazon Analytics Software Suite to understand which products are ranking high, attract organic traffic through the use of high-value keywords, and so forth. More on that later.

Why are Amazon FBA businesses all suddenly being bought out? 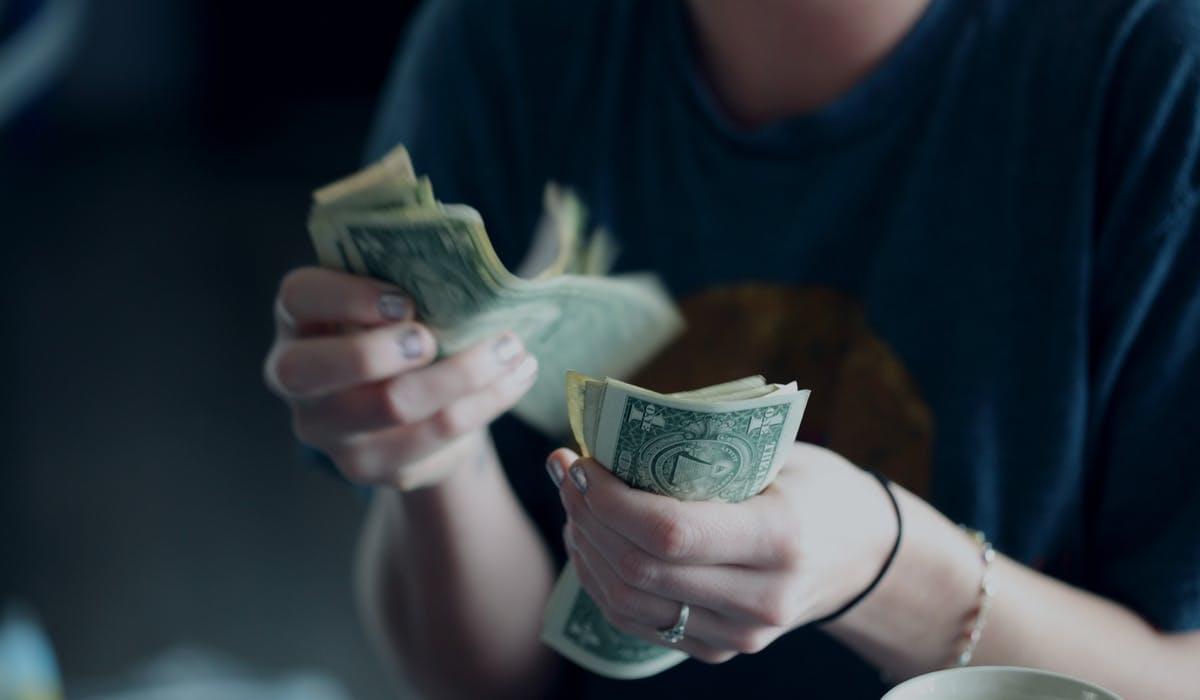 The wave of firms investing in successful Amazon brands has happened for the following reasons.

First, the spike in online shopping is due in large part to the COVID-19 pandemic. As eCommerce sales shot through the roof, investors took notice of the massive profits and quickly assembled FBA acquisition firms.

Oberloo, an eCommerce statistics website, reports a predicted 4.8 trillion dollars in eCommerce sales next year. They also state that this increase in online shopping is not temporary but instead is creating a paradigm shift.

The COVID-19 pandemic has seen improvement, but many can continue to work from home. These people are choosing a new way of life with more flexibility and work-life balance. The convenience of online shopping and home delivery has become a permanent habit, not a fad.

With over $10 billion in capital raised amongst the 50 current Amazon aggregators, there is a rush to collect the most profitable FBA businesses and turn them into even more profitable retail powerhouses. Interestingly, Salesforce reports that 75% of eCommerce sales are for new products, therefore indicating that there will be a continued demand for new, successful brands.

In addition, more than half of U.S. consumers go to Amazon for their online shopping, further signifying how profitable an opportunity buying an Amazon business is.

Check out this podcast to listen to why Investors are pouring billions into building eCommerce Brand Houses – the P&Gs of tomorrow. So what is the opportunity these FBA Aggregators are looking to tap? And what is the value they’re creating? We peel the layers on one of the hottest trends in the Amazon world. See acast.com/privacy for privacy and opt-out information.

Why you should consider selling your FBA business

Lack of financial resources and time

Many Amazon brands are interested in selling their business is because of a lack of time, capital, and other resources.

For some, the initial excitement of selling a private label brand on Amazon wears off once they realize how much time and effort being successful and profitable takes. Many sellers don’t understand the extent of research needed to master Amazon SEO and create a functional marketing strategy. The challenge of selling on Amazon has resulted in increased use of Amazon SEO and Amazon Advertising tools. Managing all aspects of a business can be very time-consuming once your product catalog becomes more extensive.

According to one digital source, more than half of Amazon seller’s FBA business is a source of side income, and only 1/3rd can work on their Amazon business full-time. Often, independent and small brands have limited resources and are unable to hire employees to help them. If they do not choose to use FBA, that also adds additional time, resources, and effort.

The second main reason it’s a good idea to sell is that it’s a seller’s market. With the surge in online shopping and subsequent FBA aggregator frenzy, you will likely receive top dollar for your business.

Thirdly, competition is getting fiercer and fiercer on Amazon. With new brands popping up every day on Amazon, it’s becoming increasingly difficult to stand out. The competition means being successful requires more funds, more advertising, more knowledge about SEO and marketing, and more time.

Marketplace Pulse reports that there are already 50 confirmed FBA private equity acquirers. Investors have now shelled out over $1 billion into buying up small brands on Amazon just last year.

The largest of the FBA acquirers is a United States-based company, Thrasio, founded in 2018. In just over two years, Thrasio has received a total of $1.6 billion in funding, hired 700 employees, and added hundreds of brands to its investment portfolio. As is the trend with all FBA Amazon roll-ups, these companies move quickly, pouncing on the best brands they can find. On average, in 35 days, Thrasio can contact lucrative brands, exert a fair valuation based on value metrics, and offer between two to four times net profits plus salary (inventory to be determined) to purchase a brand. 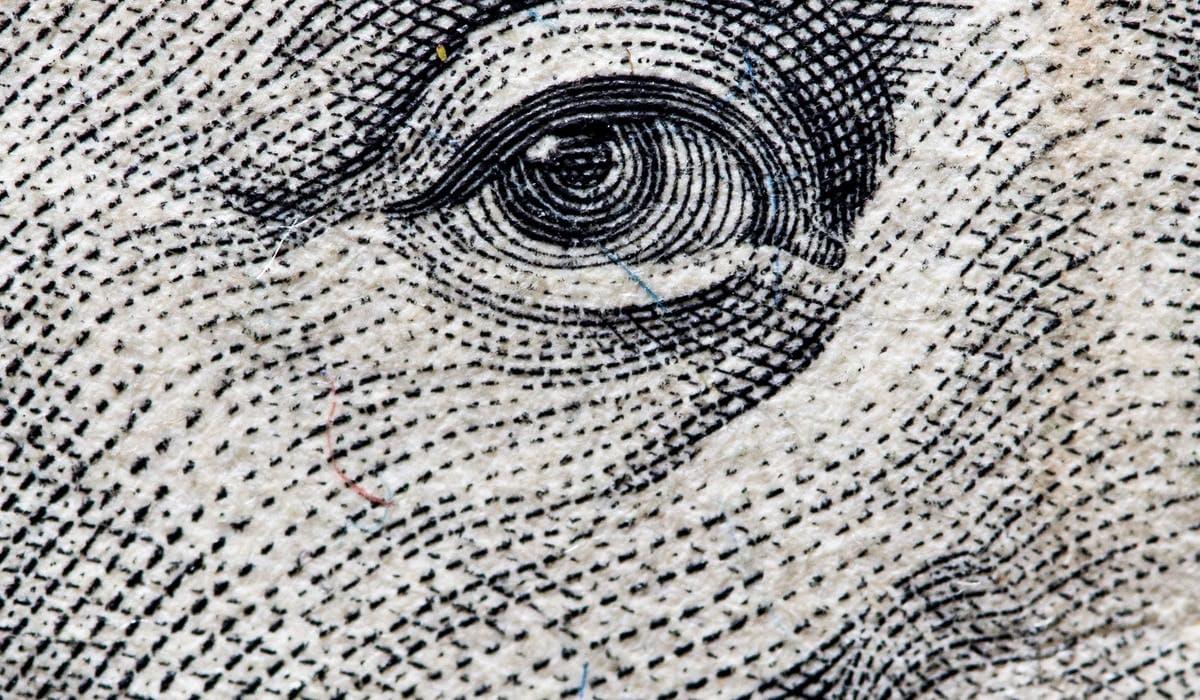 What do Amazon aggregators look for in a business?

FBA aggregators look for different things, but for the most part, they prefer older, more established brands. If you’re thinking of selling your business, take a look at the following factors FBA acquirers consider when they buy an Amazon FBA business, according to MyAmazonGuy.com:

A few other considerations include:

There are many Aggregators, which means acquirers aren’t the only ones making decisions. You can learn more about the top FBA acquirer here.

One of the key USPs of Aggregators is that they hugely invest in data analytics for their brands. Third-party analytics platforms conduct data analysis using Amazon’s data, paired with performance data compared to other similar eCommerce businesses. “By practicing proactive and timely data analysis, companies can find action-focused and meaningful insights that streamline their business. Besides data analytics tools, these companies are well-resourced with data analysts that have the expertise to use the software to generate meaningful decisions effectively,” says an internet source. So, you can use Amazon analytics tools to grow and evaluate the state of your business to see whether you have the potential to be acquired.

You can also check out this article to understand how FBA aggregators determine the value of an Amazon FBA business.

You can also check out this article to understand how FBA aggregators determine the value of an Amazon FBA business.

Who are the largest FBA aggregators?

More and more FBA aggregators are popping up and receiving massive amounts of funding to back them. By far the largest is Thrasio, who has alone raised an astonishing $2.4 billion in capital. Marketplace Pulse, a data-driven intelligence firm, publishes content to help eCommerce businesses to understand the market and grow. Recently, they posted this list of almost 40 of the top aggregators and the amount of capital raised. Take a look!

The amount of money made by FBA sellers (and non-FBA sellers, too) is astounding and further complimented by the amount of capital invested in their acquisitions.

The businesses that sell on Amazon have grown because of tools like DataHawk’s Amazon Analytics Suite. These tools offer “measurable demand, controllable unit economics, and the predictability of the data-rich marketplace.” (MarketplacePulse.com) Many of these big FBA investment firms also use the same tools to evaluate whether an FBA business will be a good investment. Check out how many of these aggregators are using DataHawk here. The types of companies FBA acquirers are looking to buy usually private-label Amazon FBA businesses as one of their primary distribution sources (some are also looking at brands using Shopify). There is no demand for resellers, nor do other marketplaces play a significant role. (MarketplacePulse.com)

How much is your FBA business worth?

Ecomcrew.com reports that one of the best things about selling an eCommerce business is a reasonably liquid market for them, and valuations are relatively standard.

As a general rule, FBA eCommerce businesses can bring in an average of 2.5-3x multiple of the Seller’s Discretionary Income (SBI). The SBI is equivalent to your company’s net profit, with discretionary expenses added back to the gain (ecomcrew.com).

Our friends at ecomcrew.com also state the final selling price includes inventory cost. As an example, if your business generated $225,000 in profit last year, you had $25,000 in discretionary expenses and $100,000 in inventory, your business would be worth as follows:

This calculation assumes a 2.75x multiple in the above example. Exact multiples may be slightly higher or lower. In reality, your true multiple will often be a lot less after all costs are taken into consideration (ecomcrew.com)

Also, keep in mind that FBA buyers will pay you for your inventory cost, not its retail value).

The FBA aggregator trend is scorching right now and for quite a few good reasons. As eCommerce sales show no signs of slowing, now is the best time for investors to jump in and take over FBA businesses. While the amounts invested into FBA businesses are now over $10 Billion, it is still relatively small compared to possible ROI. If you’re an Amazon FBA seller considering selling your business, make sure to check out this article for more information about FBA business valuation. 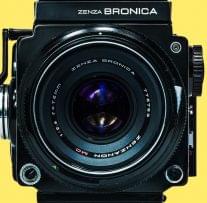 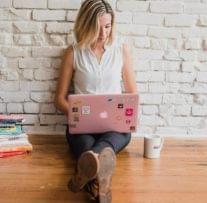 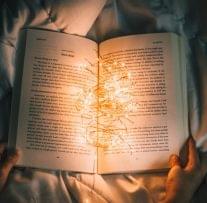 How to Build an Amazon Brand Story With A+ Content
Educational